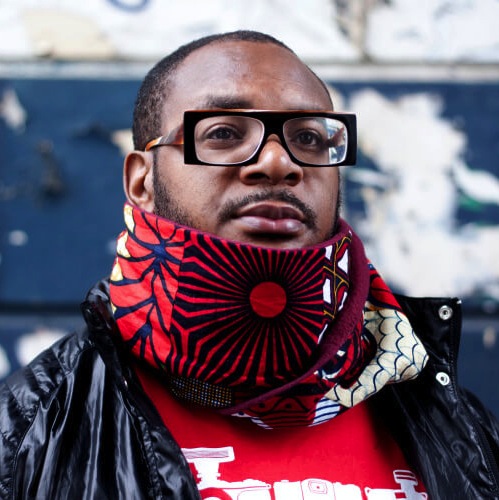 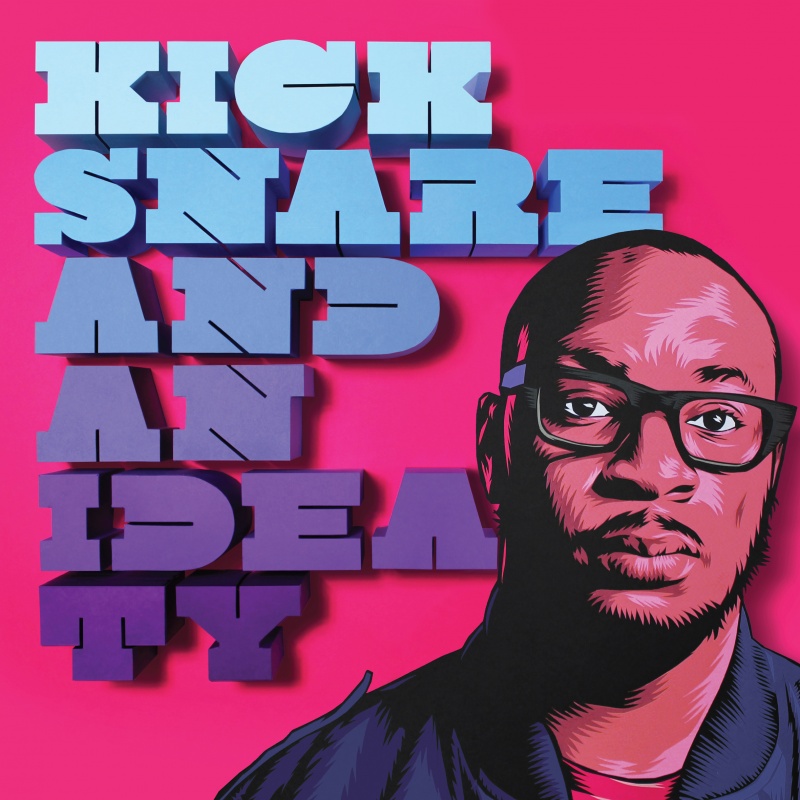 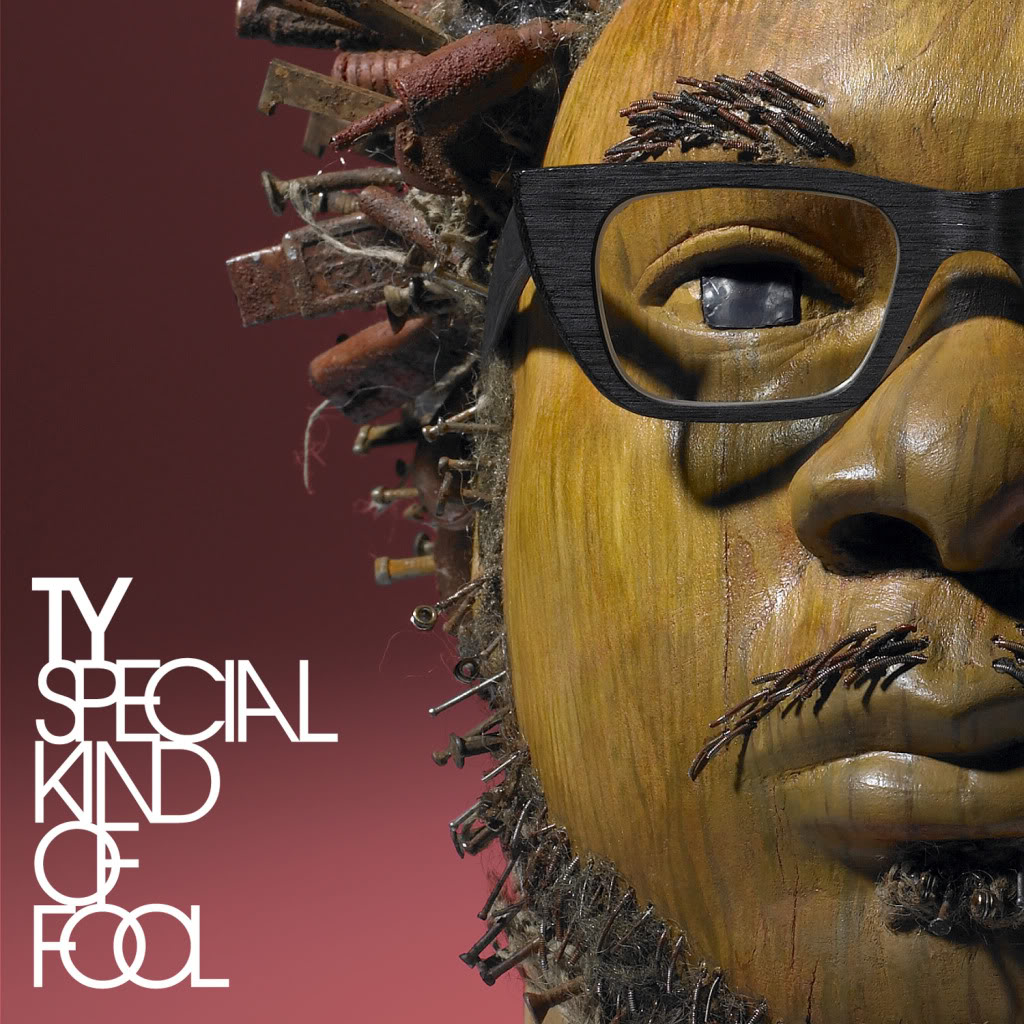 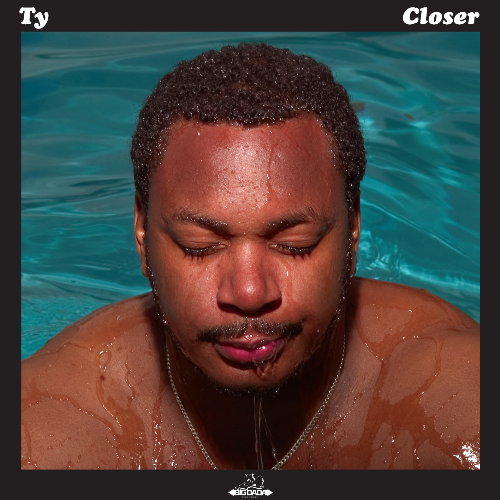 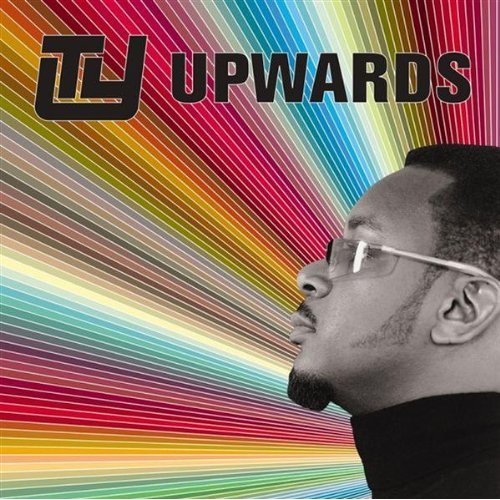 Ty has a long term relationship with The Lab Studios and was one of the first clients to ever set foot inside the studio when it first opened. Having worked with Drew Horley prior to The Lab opening, Drew produced a couple of tracks for his debut album in 2000, Awkward. Soon after Ty approached Drew for his second album Upwards seeking full control over production and a collaborator that would allow him the space to step up as a producer himself. The pair got to work and the result manifested into an epic Hip Hop masterpiece that would ultimately gain them a Mercury Prize Nomination in 2004.

Ty and Drew have since produced two more albums, two EP’s and continue to innovate and create using the formula they found since day one. Ty even houses a number of his original analog synths here at The Lab. Check out the keyboard list for a number of Ty’s synths.

See below a few of Ty’s videos