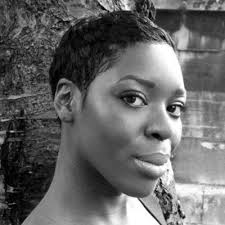 Wreh-asha is a British soul icon in the making. A singer, songwriter and an actress having starred in The Lion King one of London’s most successful West End shows. Wreh-asha approached Drew Horley after a workshop she attended at the Bernie Grant arts Centre, looking for someone who understood the songs she wanted to produce. A few years later Wreh-asha came to us with her songs for full production including mixing & mastering for her EP Classic  single Crash.