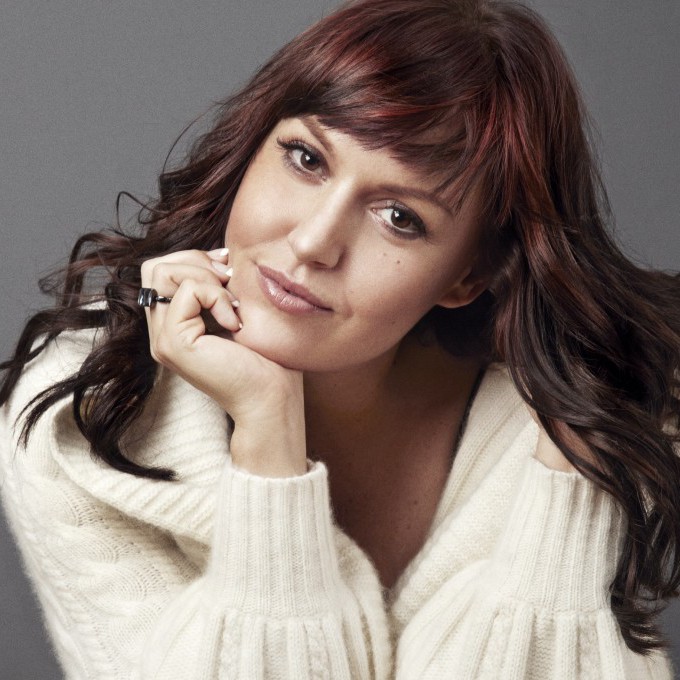 Natalie approached Drew Horley after seeing his production credit on Ty’s album Upwards looking to write new material for an album. On their second meeting at The Lab, they starting working on a song that would become the title track to her 3rd studio album Secret Garden. They soon realised they were on to something good musically and began working on the rest of the album. Using the same formula Drew has used making Hip Hop beats, he created a sound using samples, Hip Hop grooves, soulful keyboards including horn and string arrangements to compliment Natalie’s trained soulful jazzy voice. The whole album apart from two tracks was produced entirely by Drew at The Lab Studios.