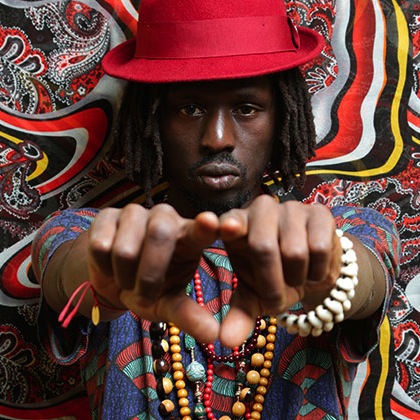 Drew was introduced to Jal at a fair-trade event at the London Eye and was intrigued not only by his story as a child solider but as an artist and what he stood for as someone striving for more peace in the world. A couple of years later the two met at The Lab started a song together called Babylon. They worked on a few more tracks together and soon after, Jal approached Drew with the rest of an album that he had worked on with a few other writers / producers which needed mixing and mastering. The result was his 4th studio album title See Me Mama released on Jal’s own label Gatwitch Records 2012.