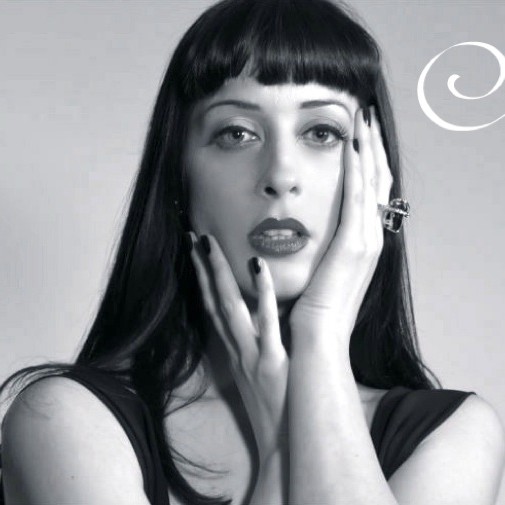 Irish born singer songwriter Aisling initially met Drew on the live circuit then approached us with her album for a combination of additional production, mixing and mastering. Her diverse CV has seen her tour with Roots Manuva, a top 5 hit with the Japanese boy band W-inds as songwriter and see her share the same stage as Omar and features Nick Van Gelder (formally of Jamiroquai) in her funk band “The Level uppers”. Currently collaborating with Simon Bartholemew from The Brand New heavies and multi instrumentalist and drummer for Grace Jones, Andrew Mclean, and The Lab’s very own Drew Horley for her debute album which will see a 2015 release.
Below is a taster of whats to come and you can catch Aisling performing live every Wednesday at her popular jam night at Mau Mau bar 265 Portobello road. Visit http://www.aislingoffical.com for a preview of the album and more.

Call Now Button
We use cookies to ensure that we give you the best experience on our website. If you continue to use this site we will assume that you are happy with it.Ok